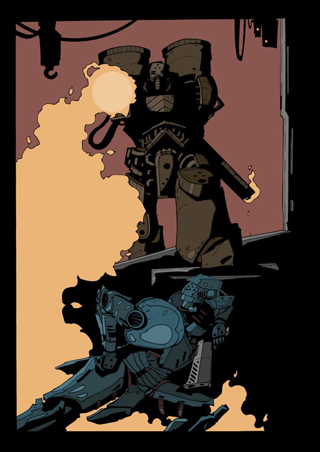 Dan Morison brings his talented art to the world of En-Mercs with this great scene as Michael Wyman faces off against the Bhel (aka Flamebot) Mech.

His colouring and style really bring this scene to life and convey the characters fantastically.

More to come soon on this, so watch this space for even more amazing work to come!

Also, don’t forget to join the Official En-Mercs Facebook page here, for all of the up to date news on the project. 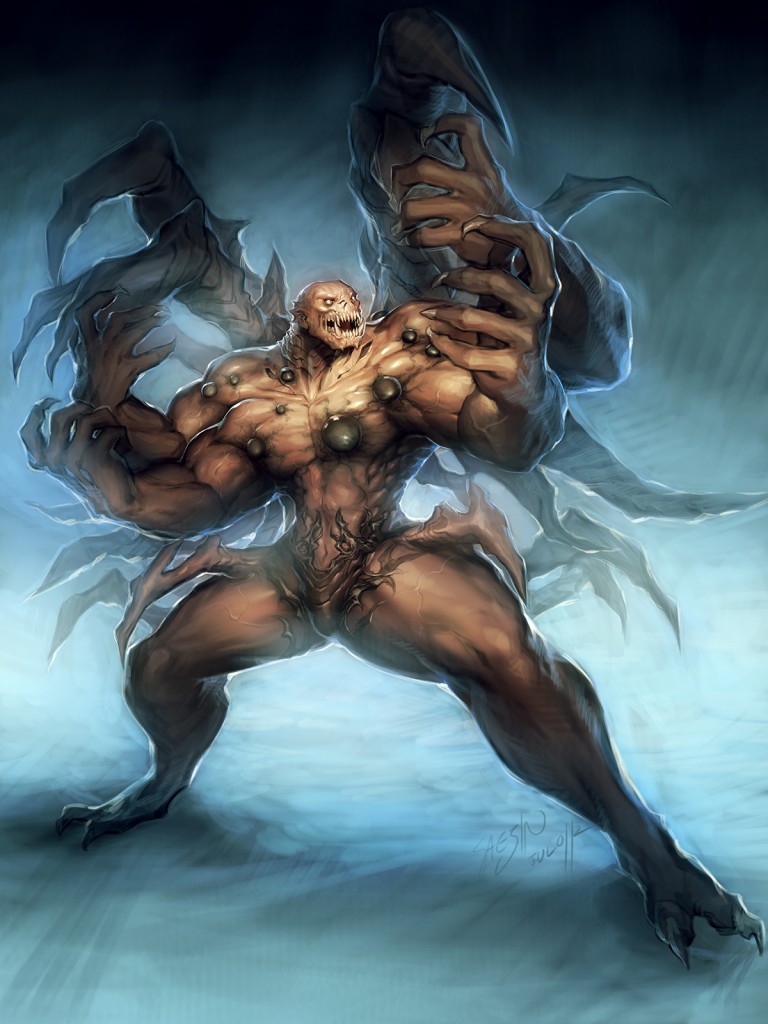 I’m proud to announce that the first official trailer for the En-Mercs project is now complete and online. Please spread the link with everyone, tell your friends and most importantly; enjoy!

Let us know what you think of it in the comments below or head on over to the official Facebook fan page. 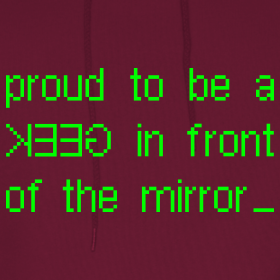 Yup, it’s got it’s own day. It took me a while to not be ashamed of being a geek, so I’m proud there’s a day to celebrate and unite all of the various and numerous geeks out there.

Nothing wrong with being a geek guys and gals. Show’s you’re a little different and passionate about what you like and do. Take my comic for example; I’m not trying to do it to be different on purpose or make a statement (I’m looking at you Hipsters). I just love doing it and it makes up a part of who I am in a special way. I’m also an Excel & Data geek, which lands me good jobs and allows me to fund the things I love.

Also, if you break down a geek you’ll see that they simply have intelligence and obsession. Not really bad characteristics, right? Beats stupid and indifferent… 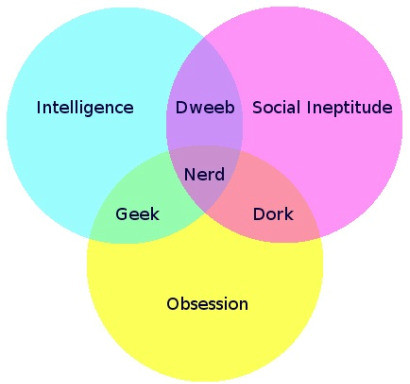 Posted in Updates | Comments Off on Happy Geek Pride Day 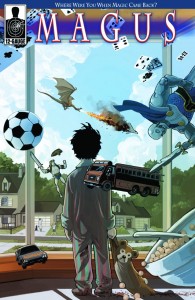